The growing role of social media in today’s footballing world is becoming ever more apparent. Fans across the globe have access to multiple sources of information through interactive mobile applications such as Facebook, Twitter and Instagram.

This has escalated the distribution of news stories and headlines and enables media outlets to publish exclusive content online at rates that we could never have envisioned a couple of decades ago.

Accompanying the never ending need for news reporting is a growing demand for reliable sources of information.

When the transfer window opens twice a year, there is a flurry of rumours, articles and social media comments whirling about players being said to join rival clubs; ply their trade abroad or even make free transfers for massive sign on fees.

It can become difficult to keep up with it all , as most of these news outlets are motivated by a desire to drive revenues by way of selling more newspapers or driving more traffic to their websites through clicks.

A lot of the time, transfer rumours are just that, rumours!

It has therefore become increasingly important to be able to “separate the wheat from the chaff” so to speak, which is why here at the Index Scholar Academy we have graded club sources on a spectrum that ranges from most reliable (Tier 0) to least reliable (Tier 5).

I came across the transfer tier system by way of the Manchester United subreddit many years ago, after their moderators had grown tired of falling for the falsified reporting and sensationalised transfer gossip ever since David Moyes took over the reigns at Old Trafford.

So credit must undoubtedly go to the moderator team there who, to this day, still manage the club subbreddit professionally.

I sought to compile an accurate ranking of each club’s sources and after a long time spent researching various club subreddits, reading comments and gauging user consensus, I’ve managed to publish a few transfer reliability guides for some of the top clubs in world football.

But before I get down to that, here’s a quick breakdown of the tier structure:

Now that you understand what each tier category entails, have a look below at the transfer reliability guides for some of Europe’s biggest clubs! 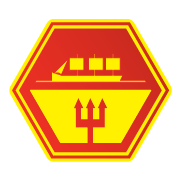 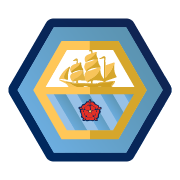 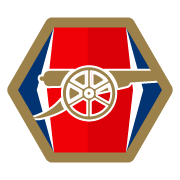 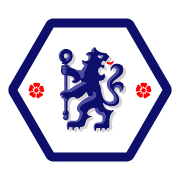 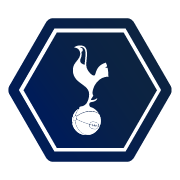 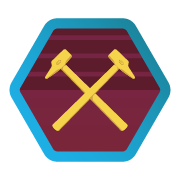 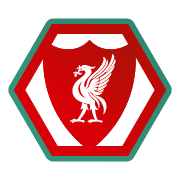 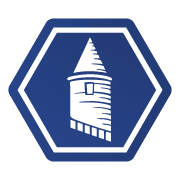 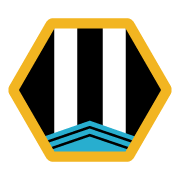 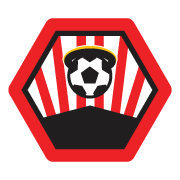 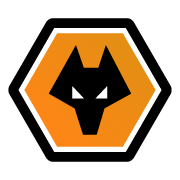 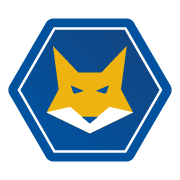 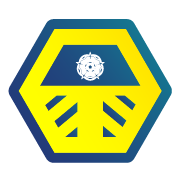 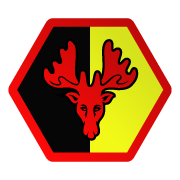 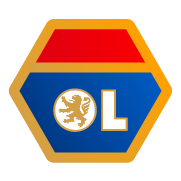 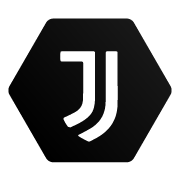 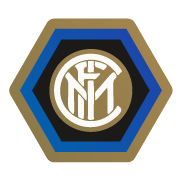 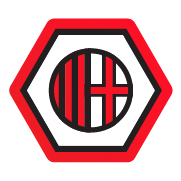 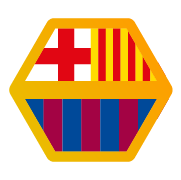 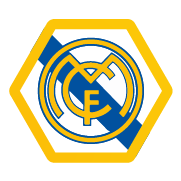 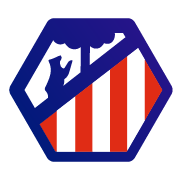 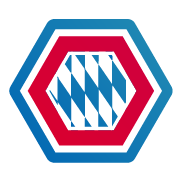 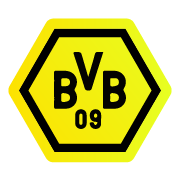 Whilst doing my research I’ve encountered a quite a few regular questions asked by members of the various Reddit football club communities.

I thought I’d also try to answer some of them.

The answer to this question is often a yes. Romano is often regarded as a Tier 1 or Tier 2 source at the least for a number of the world’s biggest clubs and has become one of the top Italian reporters in the industry with his reputation having risen to great heights particularly over the last few years.

Additionally, club fans across social media have taken a liking to his “Here we go!” tagline that he uses whenever a transfer deal has been concluded, which acts as a sort of rubber stamp to signal that the transfer is over the line.

What are the most reliable soccer sources?

The most reliable soccer sources are those who consistently place in Tier 1 across transfer reliability guides for different clubs. An example of this is Paul Joyce for the Merseyside clubs or Fabrizio Romano for Italian clubs.

MARCA is a Spanish national daily sport newspaper that has a nationwide distribution throughout the country. They have are listed as Tier 2 for Real Madrid which means they are fairly reliable for the Madrid clubs (Real and Atletico). However, with reports pertaining to Barcelona, they are not to be trusted.

Mundo Deportivo is a Spanish newspaper published in Barcelona with a readership that is mainly based in Catalunya. They are pro Barcelona in their reporting but are not reliable for Barcelona themselves (Tier 3) and neither are they reliable for Real Madrid or Atletico Madrid.

Where can I find reliable EPL transfer news?

Follow some of the top journalists who report on England’s biggest clubs on social media. This includes the likes of Simon Stone, David Ornstein, Paul Joyce, Sam Lee and James Ducker.